The recently released Mary Meeker report from Kleiner Perkins has highlighted the dominance that Amazon has built within ecommerce. Such is Amazon’s dominance, they hold over 90% of the online market share in five separate product categories; batteries, skin care, home improvement tools, kitchen and dining accessories and golf.

Not only is Amazon dominating these categories, but in a report from Jumpshot, they managed to feature strongly in all seven of the product categories included in the report with the five listed above joined by ‘cleaning supplies’ and ‘men’s athletic shoes’ of which they feature above 70% in both.

Amazon’s rapid growth is highlighted by an 8% rise in ecommerce gross merchandise value since 2013, a period in which the rest of ecommerce players’ value shrunk.

It is also becoming evident that it is not just the well-known brands that are helping Amazon to dominate the market with its range of private labels also performing well when compared to the ecommerce sales of Walmart, Target and Macy’s.

Much of the reasoning behind this is because the majority of electronic equipment purchased on Amazon includes things like chargers, cables and batteries that are purchased far more frequently than devices like TVs.

Department stores like Macy’s, Target and Walmart will continue to remain competitive in private labels but will struggle to maintain competition in categories involving high frequency purchases. The data shows that for these businesses, consumers are purchasing their private labels in the Home and Women’s clothing categories with Amazon already dominating the others.

It is important to note that ecommerce as a whole is growing rapidly due to the convenience and time-friendly nature of online service. Amazon’s rise can be attributed to its diversity of offerings and the comprehensive delivery services that it offers to its customers. However, with a long way still to go with ecommerce sales only at 13% of total retail sales as of last year, it is clear that Amazon holds the upper hand in a growing market. 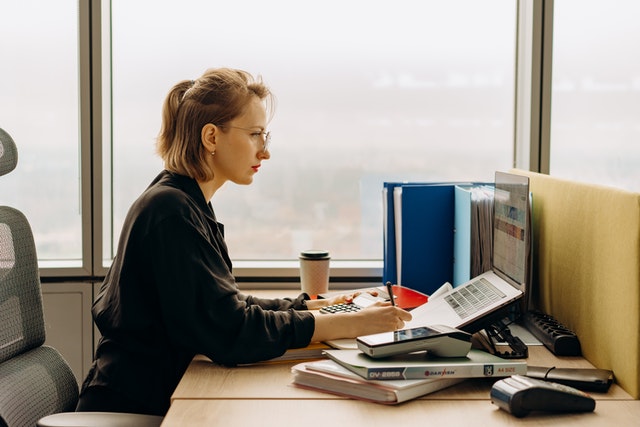 As recently as a few decades ago, a university degree was enough to land you a high-paying job right out of the gate. However, as more and more people choose to go to university, a degree alone is no longer enough to land a good job nowadays. Employers increasingly look for interns who are ready …

Tips for getting marketing internshipsRead More » 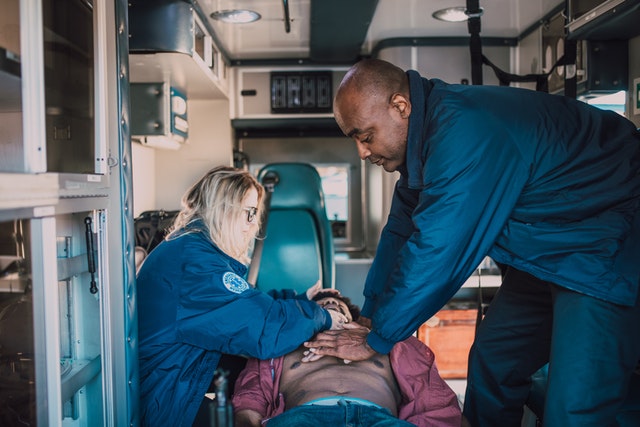 To preserve a person’s life, lessen suffering, and lessen pain, first aid is any assistance offered during a medical emergency or injury. First aid comes in a variety of ways. Depending on the nature of the situation and the victim’s health, the sort of first aid administered varies. As a first aid method, cardiopulmonary resuscitation … 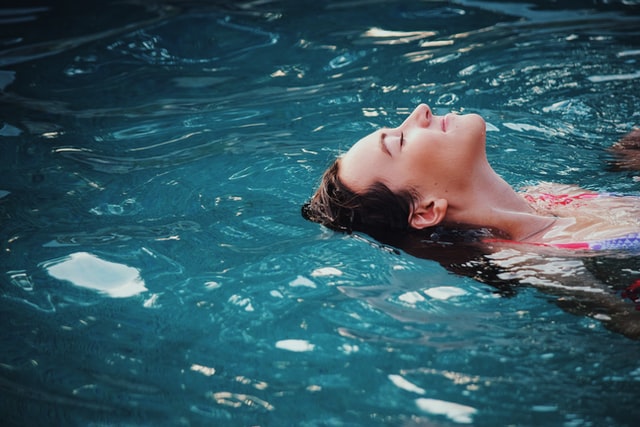 Summer is fast approaching, and the temperature is going to get hotter than normal. You would need something to cool off with, and what better way than through a swimming pool. These are very fun activities and can also be used to exercise, leaving you happy and healthy. To be part of the experience, you … 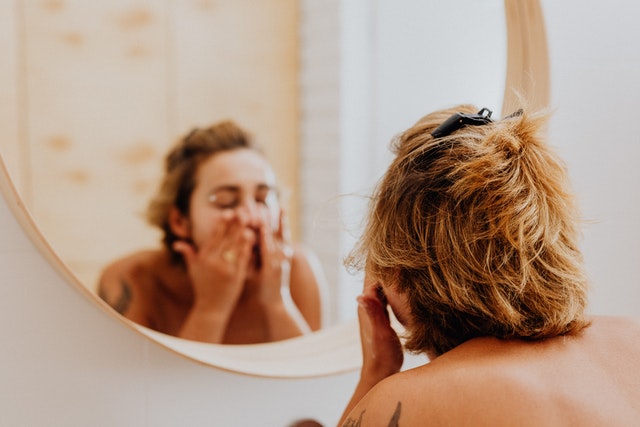 It’s important that where you go to shower or get ready for your day feels like magic. If it doesn’t seem like this is the space for you, hiring a professional to do bathroom remodels in Melbourne may just be what you need to revert this myth. There are many benefits that come with getting …

Why It’s Essential To Hire Bathroom Remodels In MelbourneRead More » 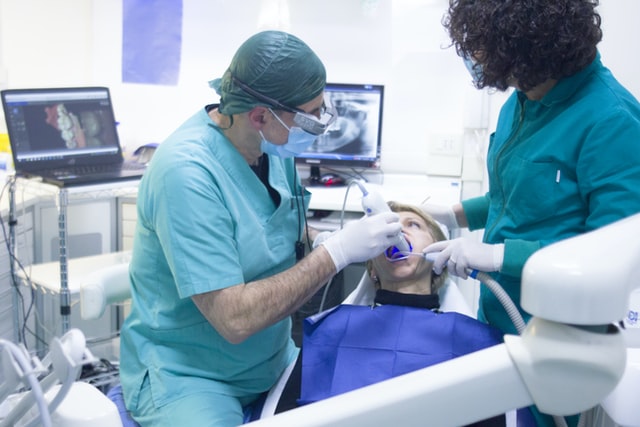